“Sui-Tower” seeks to connect key aspects of Japanese culture using the flow of water. The proposal uniquely looks at Japan within the next 30 years with regards to future energy requirements, digital technologies,declining local traditions and Earthquakes

The building works by recycling grey-water from the community and feeding it via injection wells deep underground. Super heated steam is brought to the surface via extraction wells and electricity is generated as the water vapor is forced through a series of steam turbines. Excess steam from the cooling towers is then filtered and used cook the rice in a local Sake Brewery, Steam-Bakery and also used within saunas.

Once the water has completely cooled, it is fed through pipes and used to cool down servers in the Data Center. The returning heated water then heats a series of bath-houses, the process carries on creating a loop.

This project was published in 'Evolo Skyscrapers 2' in 2014. 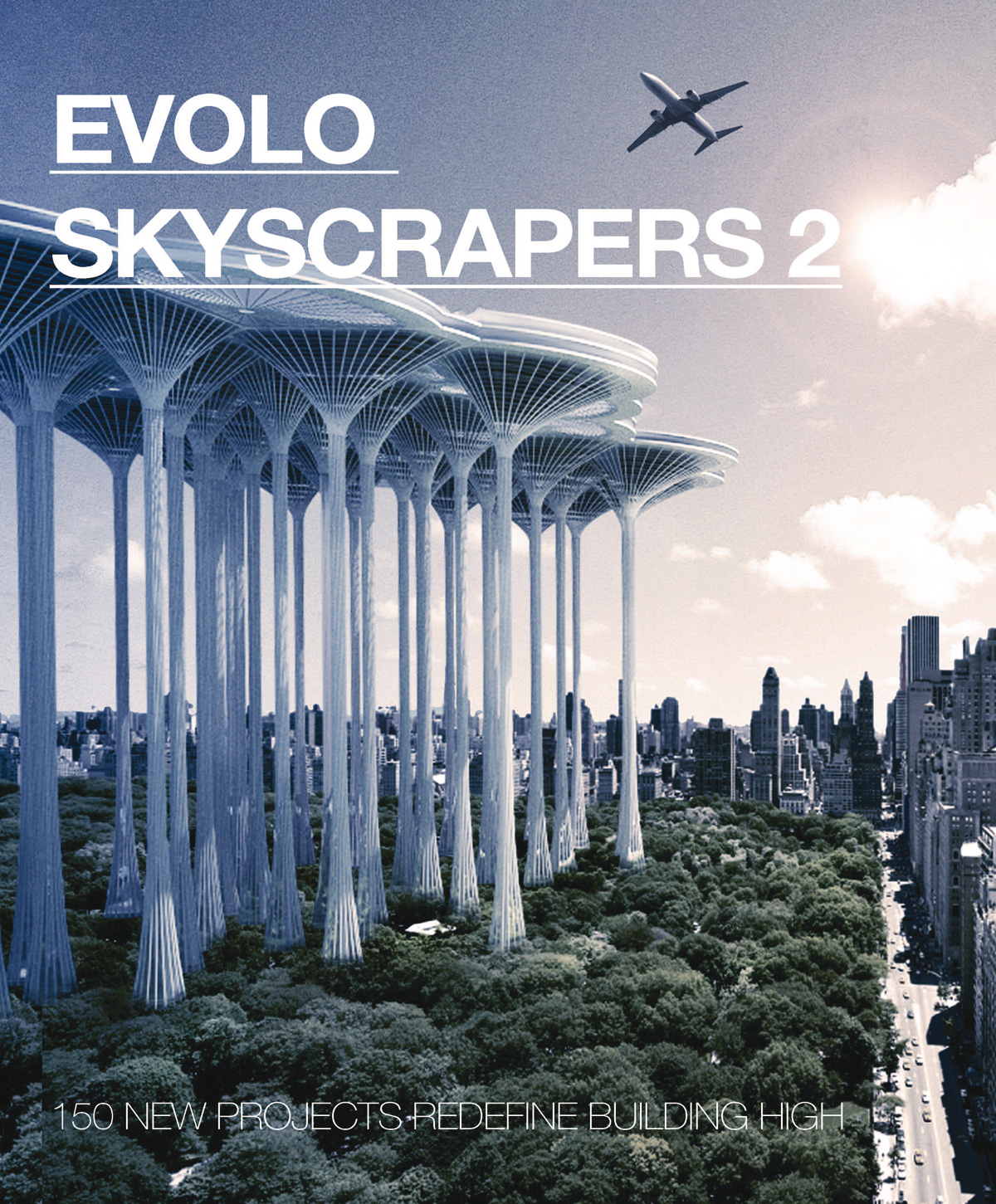 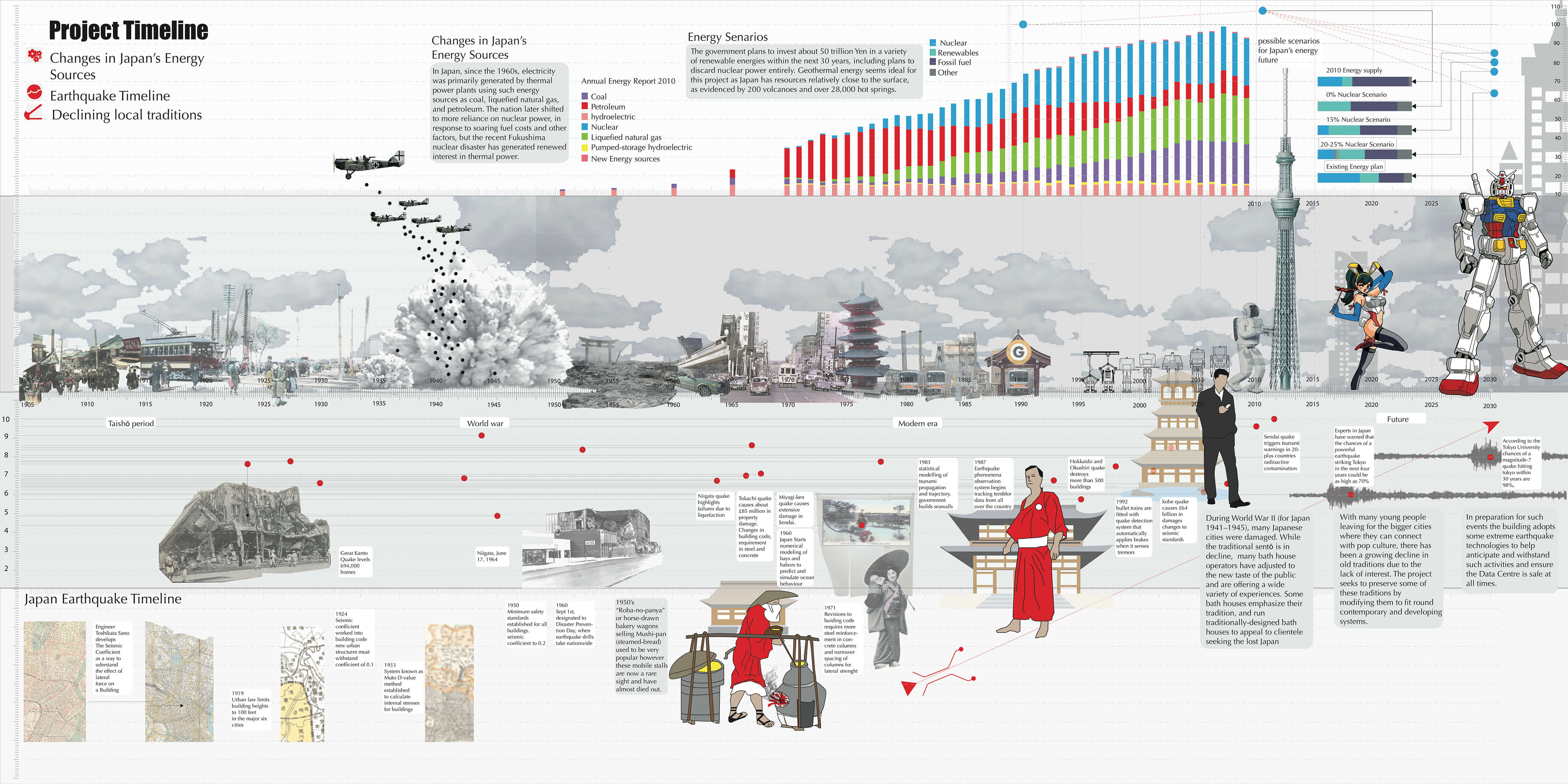 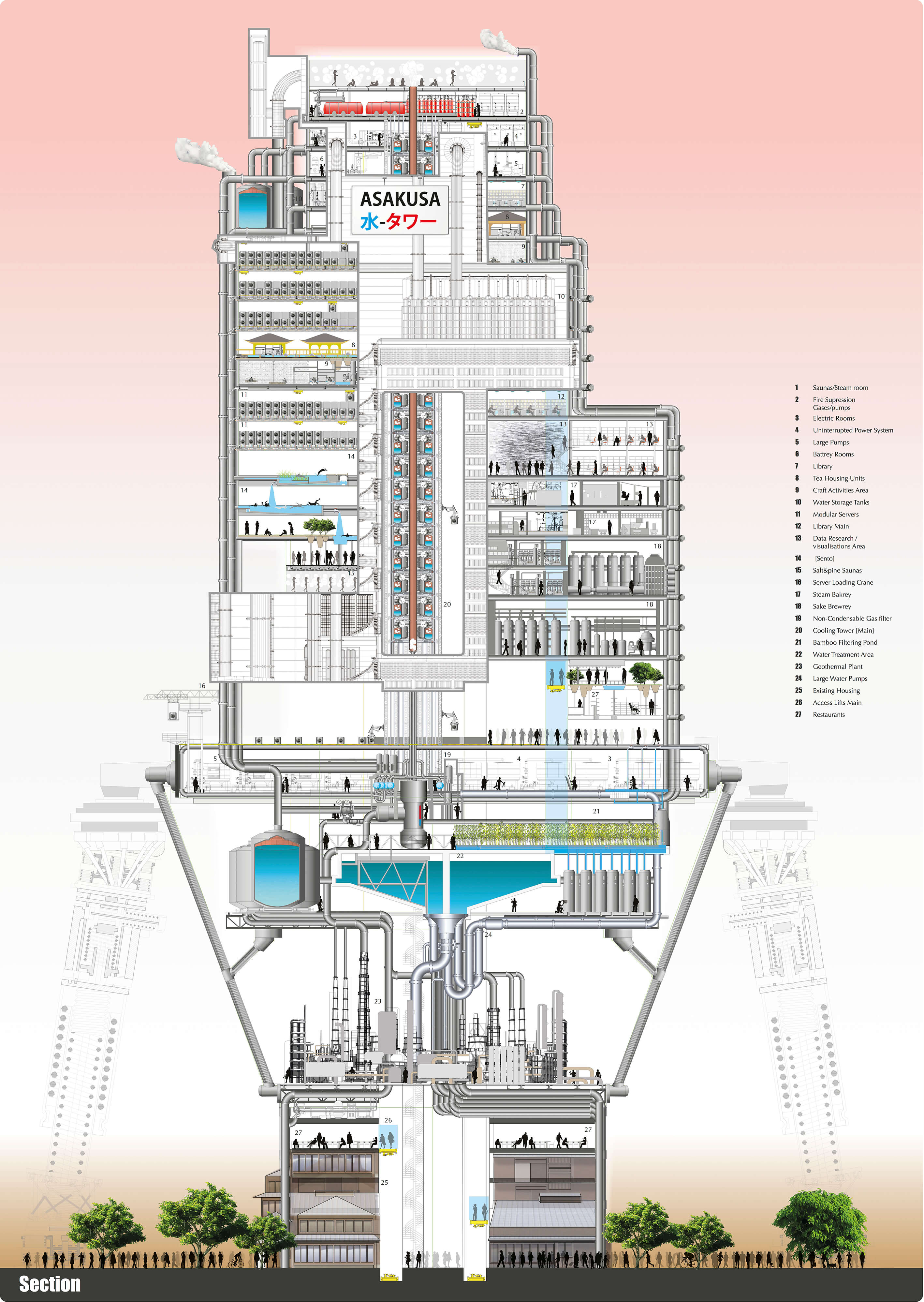 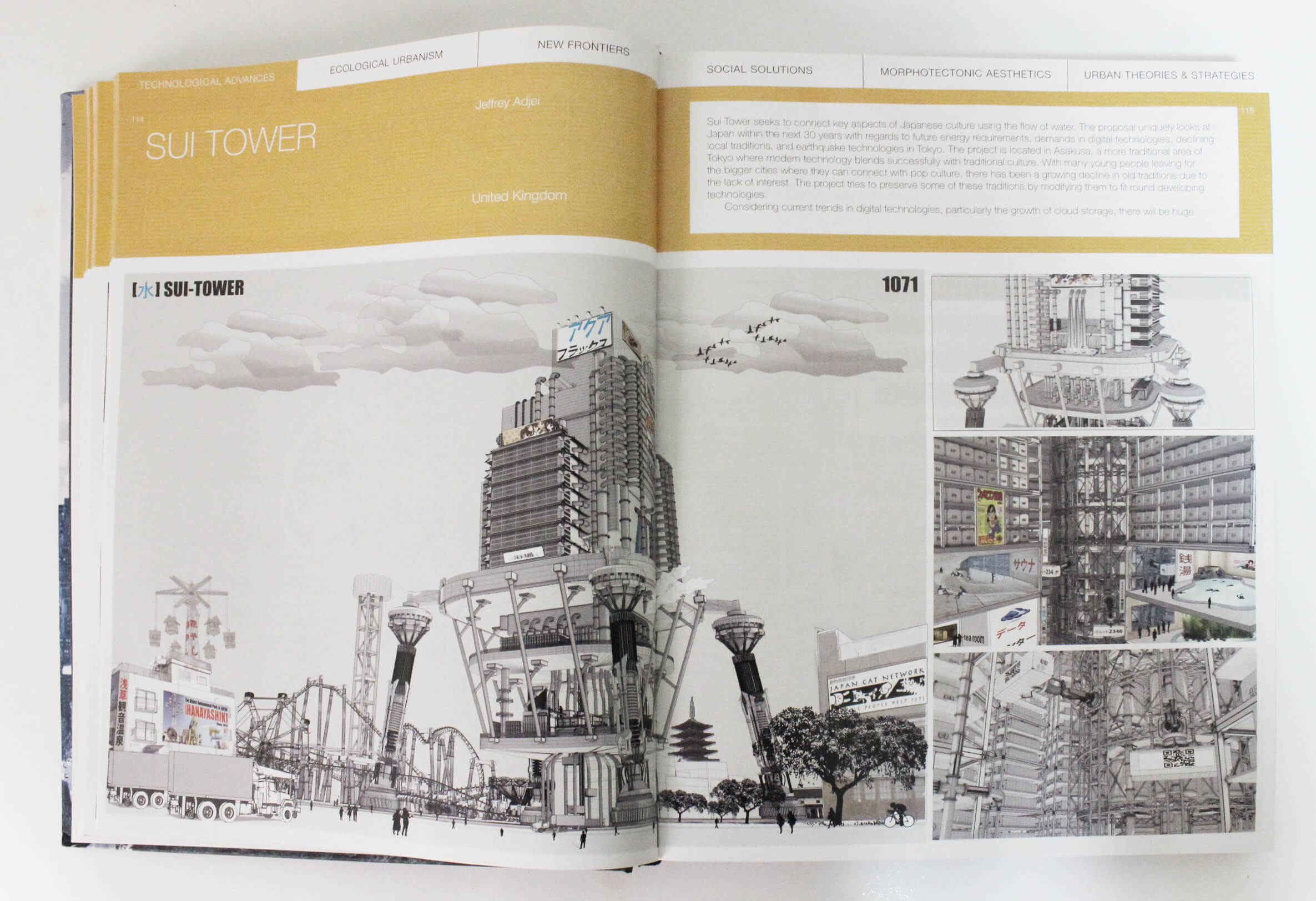