WAF Skate Park will be the first of its kind in Lagos.

Freedom Park, formerly Her Majesty’s Broad Street in the 1880s, is a heritage site in Lagos with a rich colonial history. After its first construction, opponents of British colonialism attempted to destroy it multiple times in protest of the inhumane government. It was rebuilt and functioned as a prison until its demolition in 1979, decades after which its cultural heritage was claimed back through its conversion to an accessible park and vibrant creative centre in 2010 hosting live music and art events.

At this new location, WAF Park will feature a series of diverse programmes consisting of workshops, competitions, skate and BMX camps, skateboarding lessons, film screenings, seminars, extreme sports exhibitions, art exhibitions, DIY projects and so much more. There will also be a Clubhouse Café serving refreshments and a skate shop. 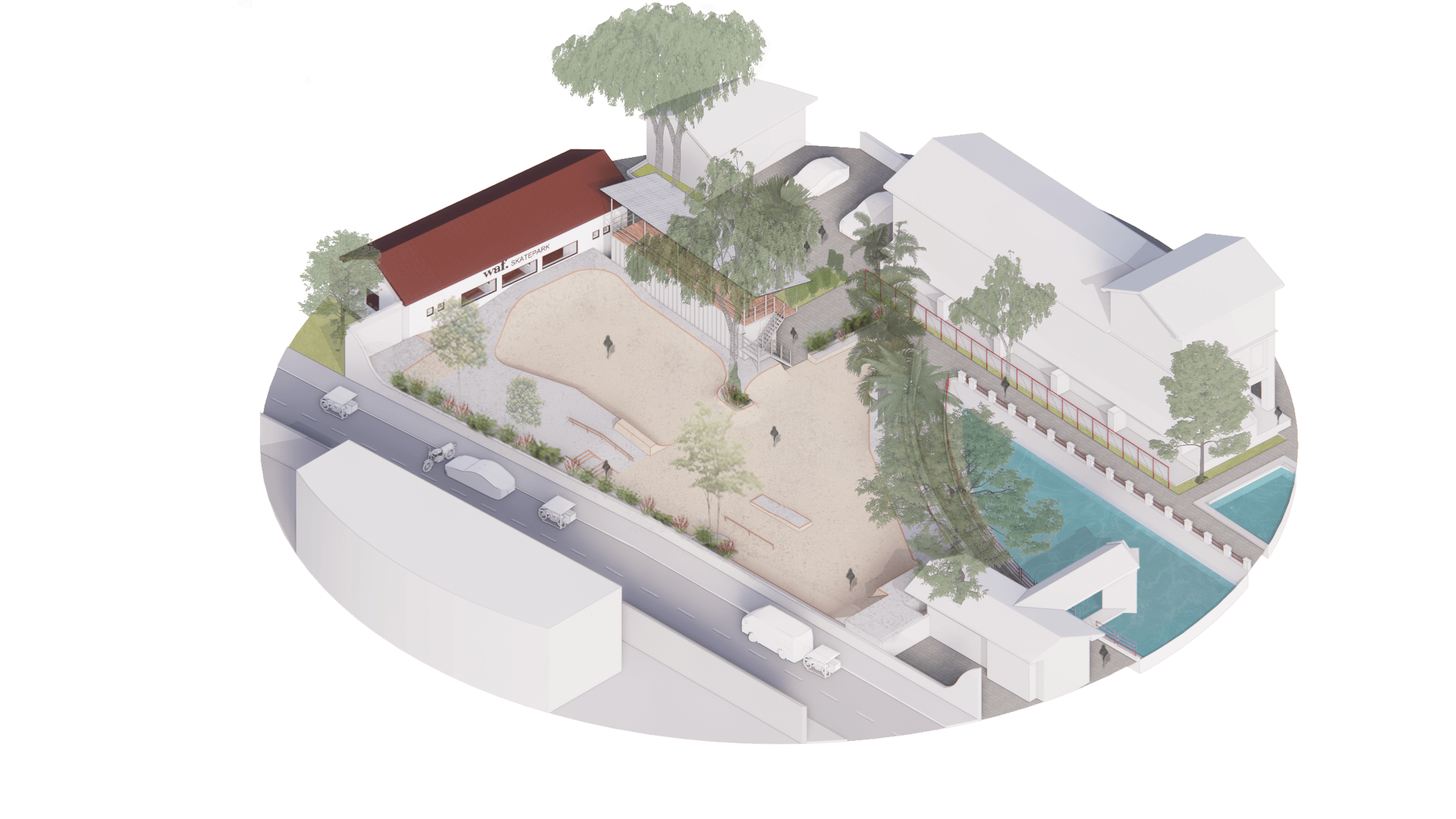 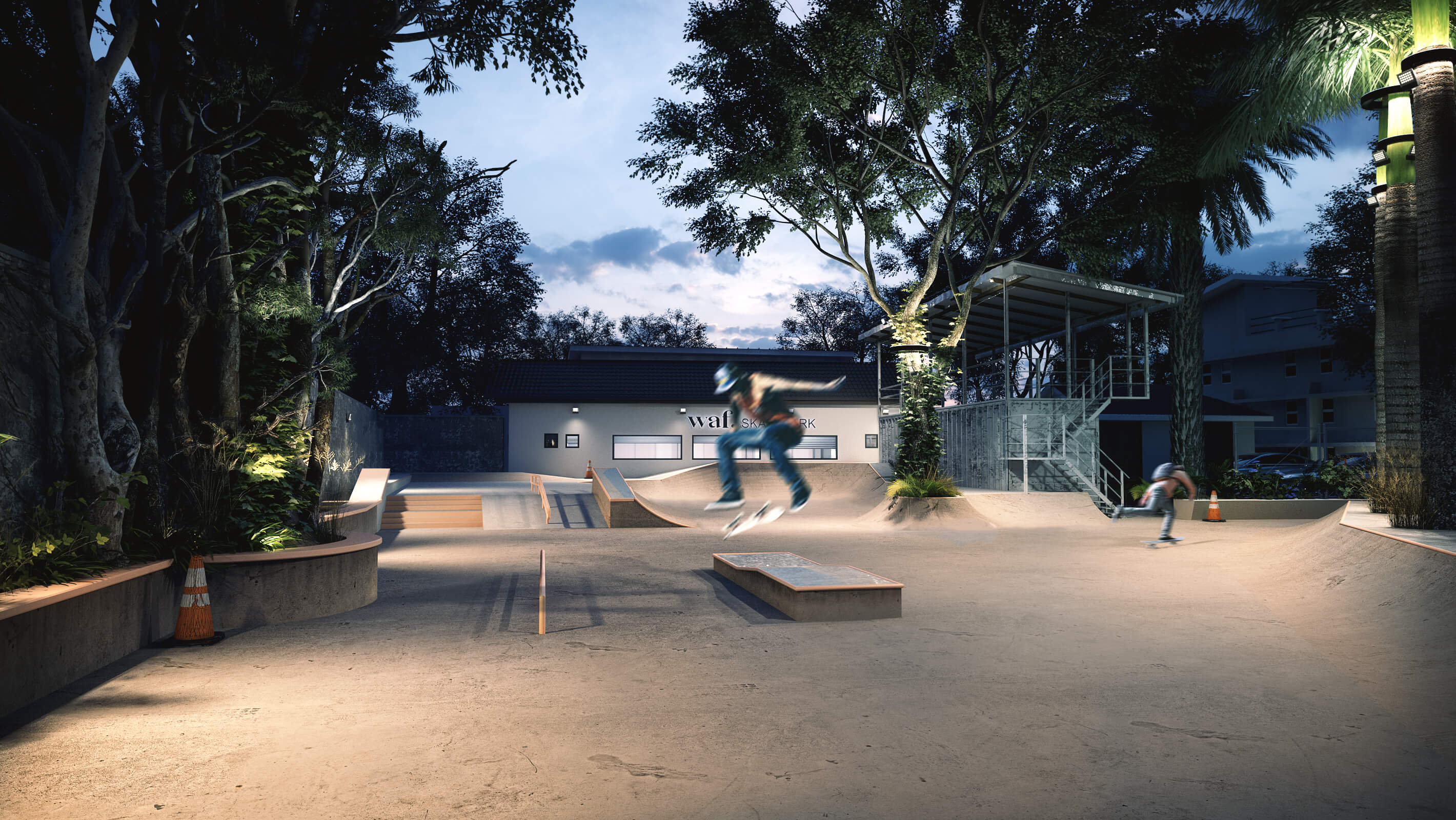