The Kwara Museum in Ilorin was among the oldest museums in Nigeria but is no longer fit for purpose and has fallen into disrepair over years of neglect. This project proposes that a modestly sized, new museum is built in Ilorin to house and display priceless sculptural artwork of ancient origin to be viewed and enjoyed by the public while preserving regional heritage for future generations and attracting visitors to Kwara.

In addition to the creation of a new museum and redevelopment of the site including landscaping and a publicly accessible garden, the project will also involve the restoration of a derelict colonial building on the site which formerly served as office to the first state governor; this building will become a café and giftshop for the museum itself. 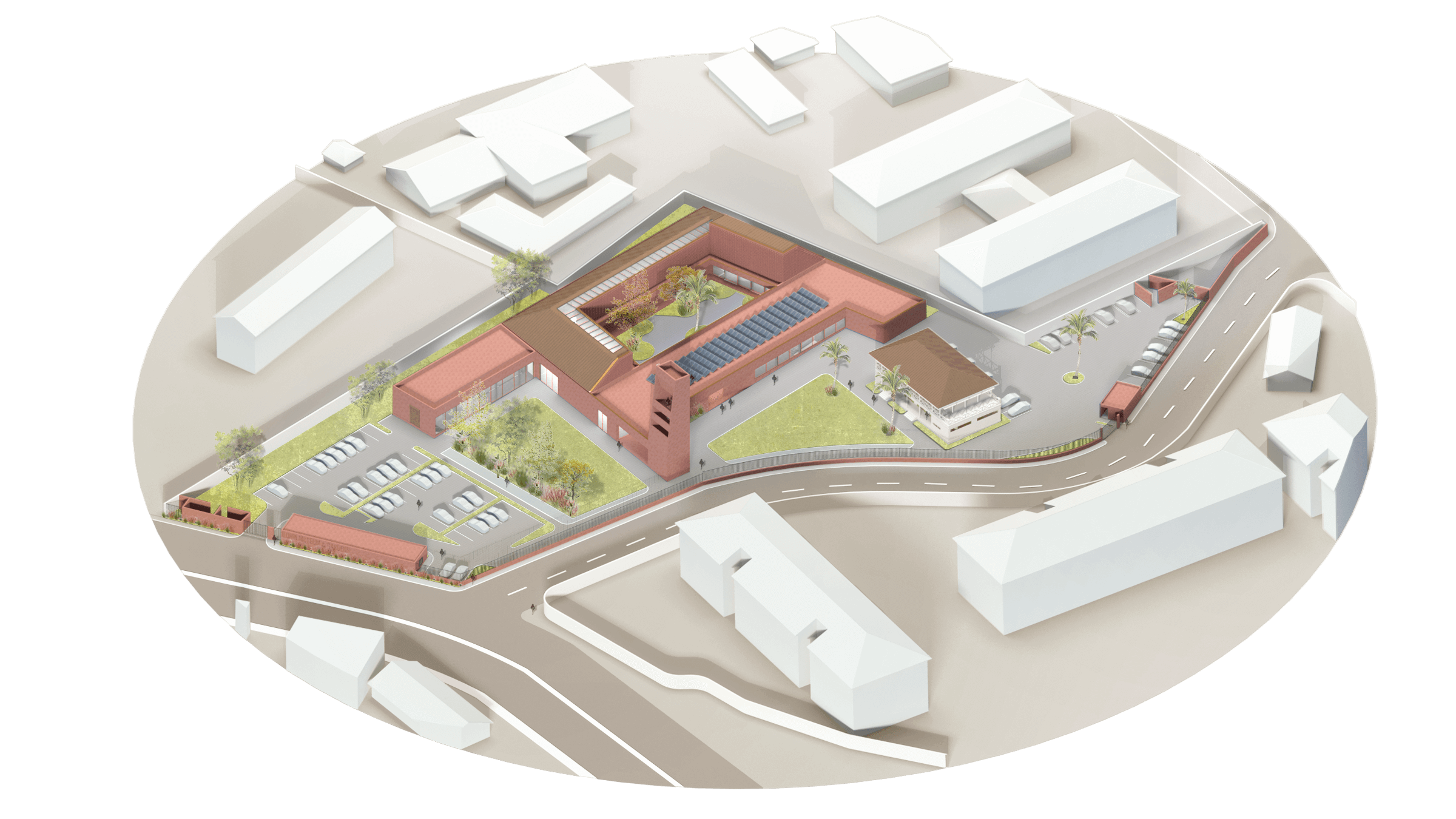 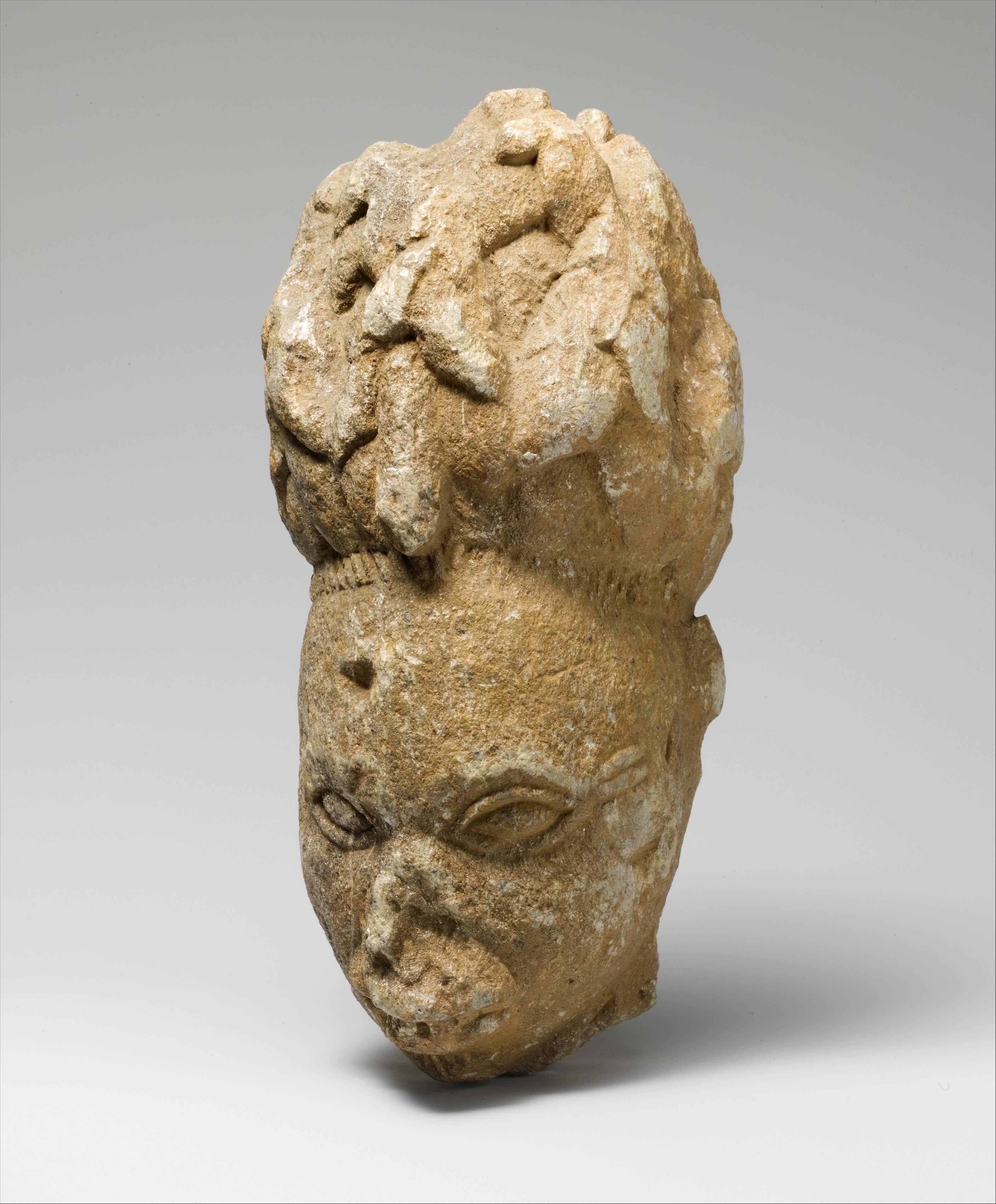 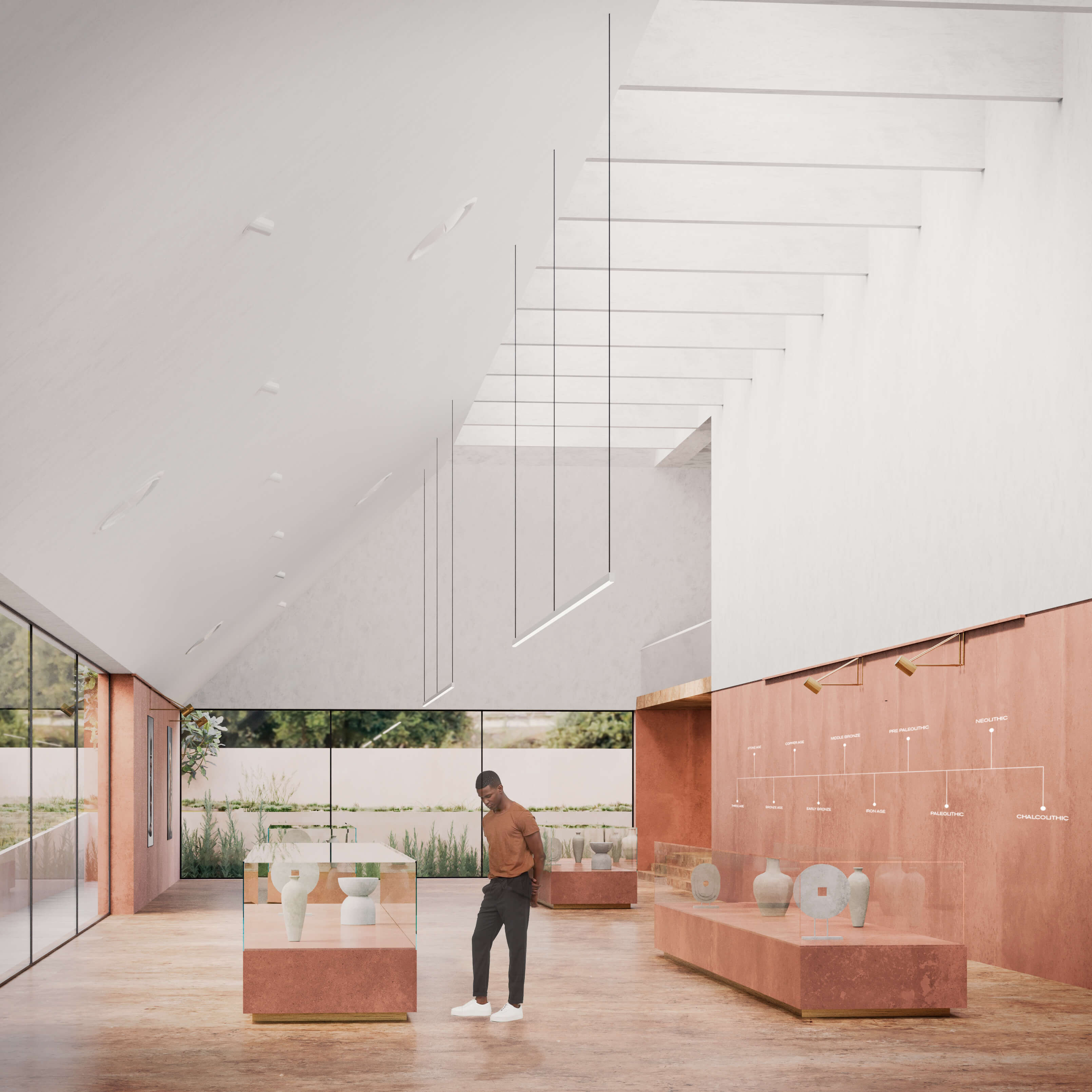 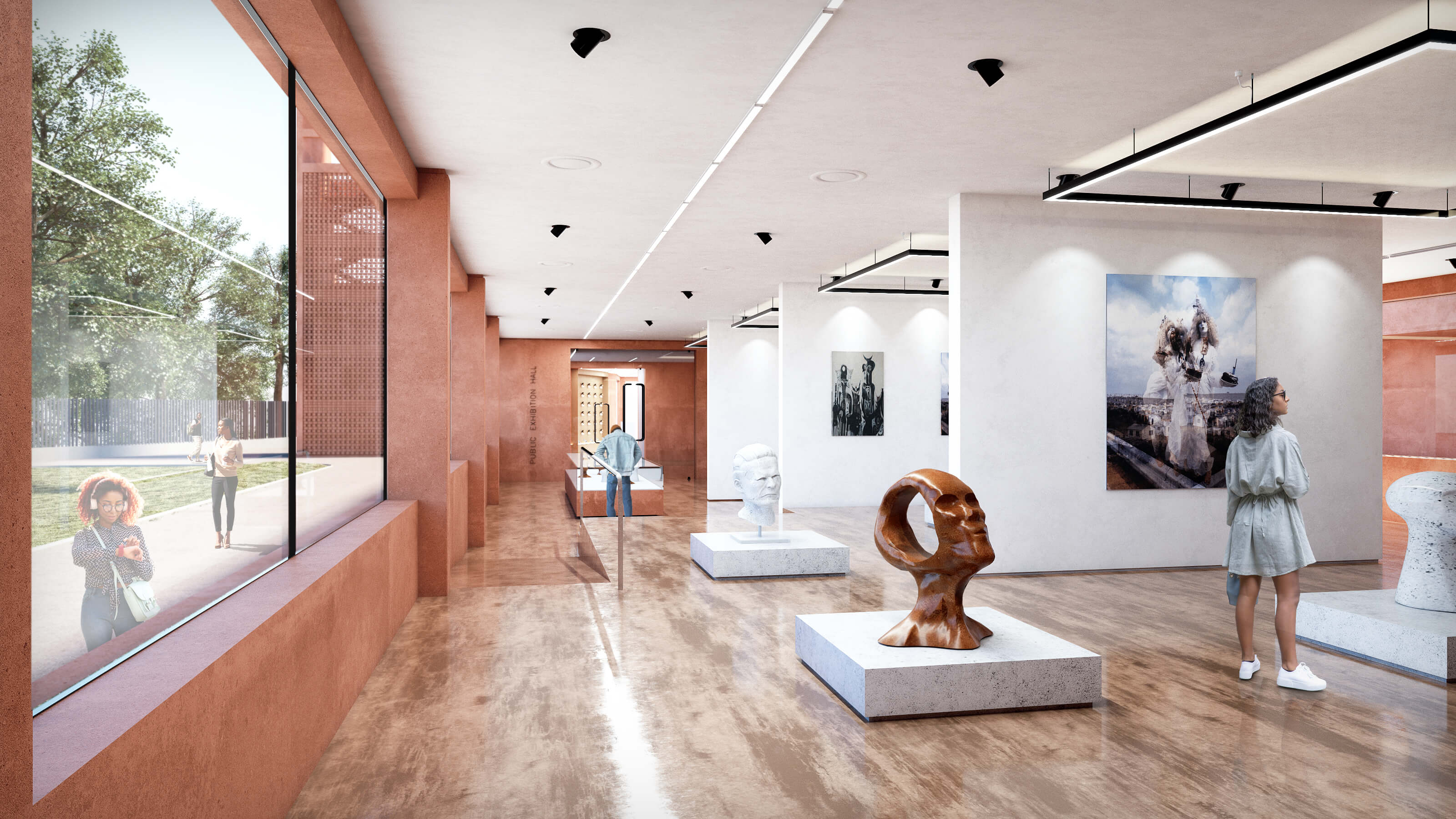 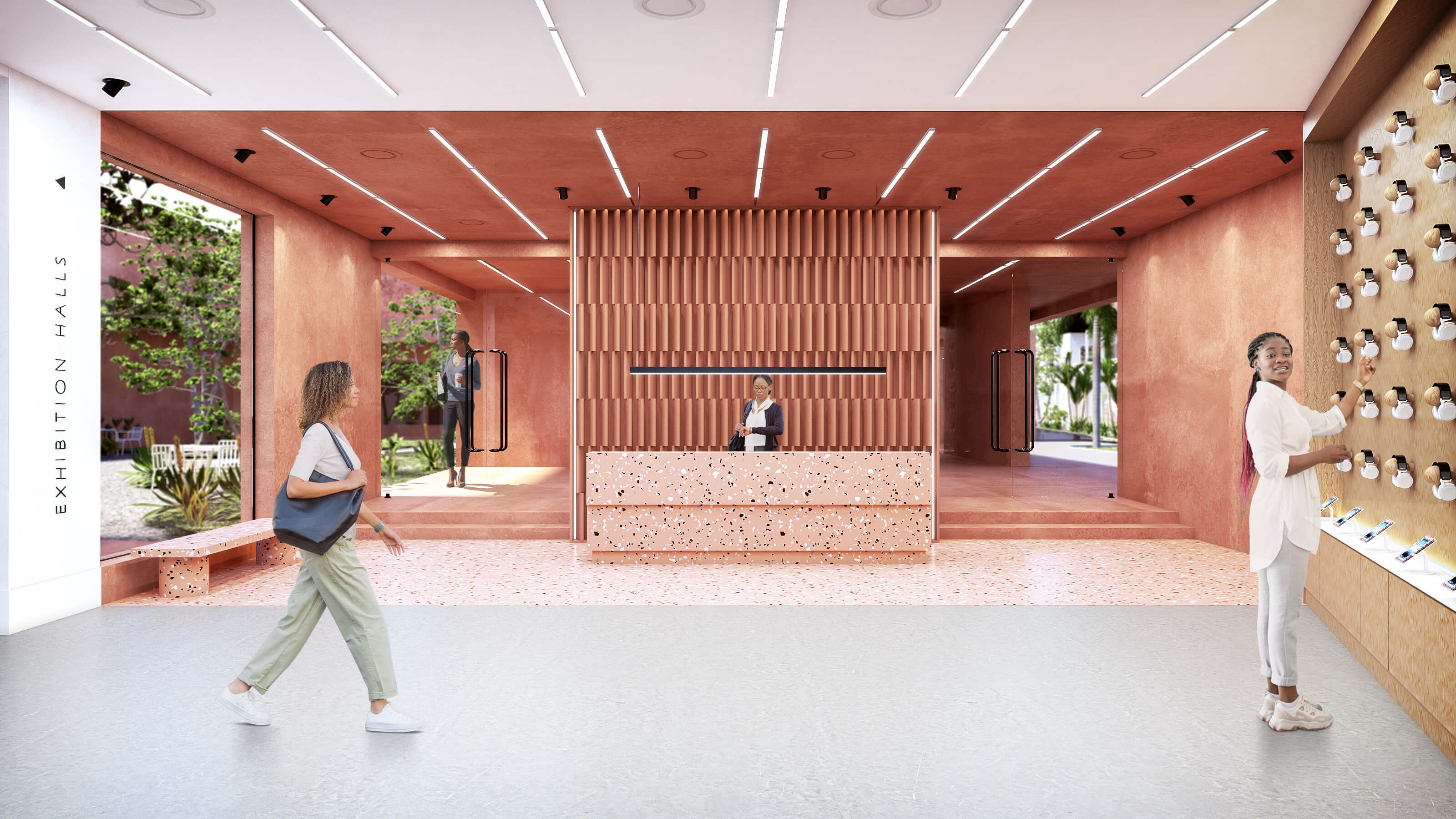 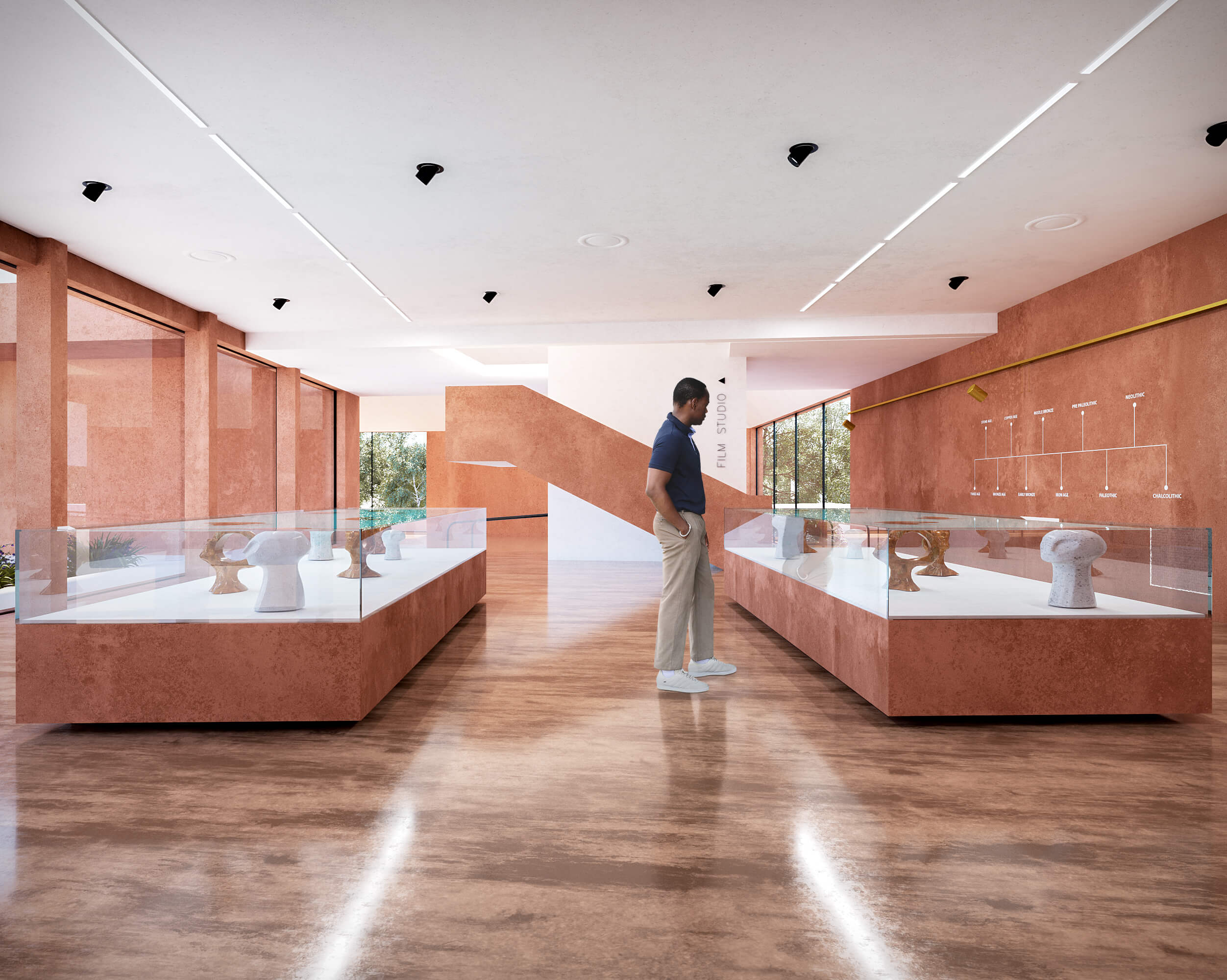 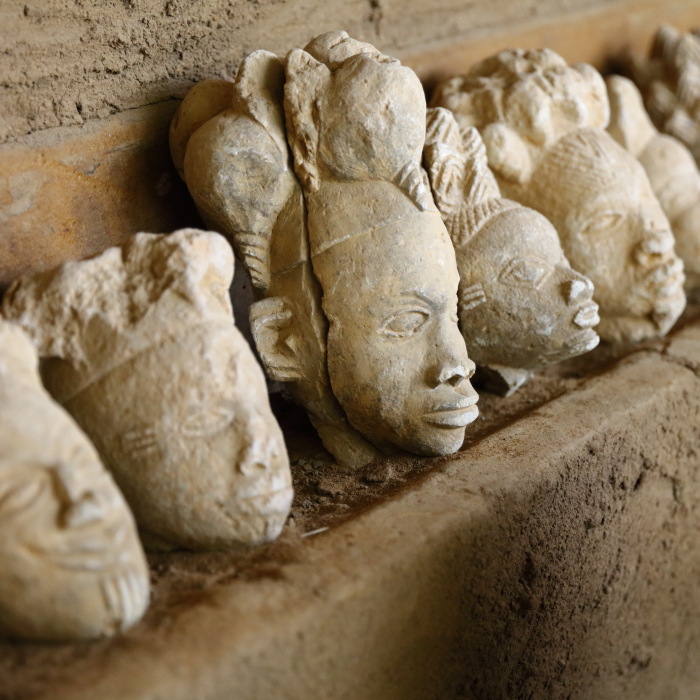 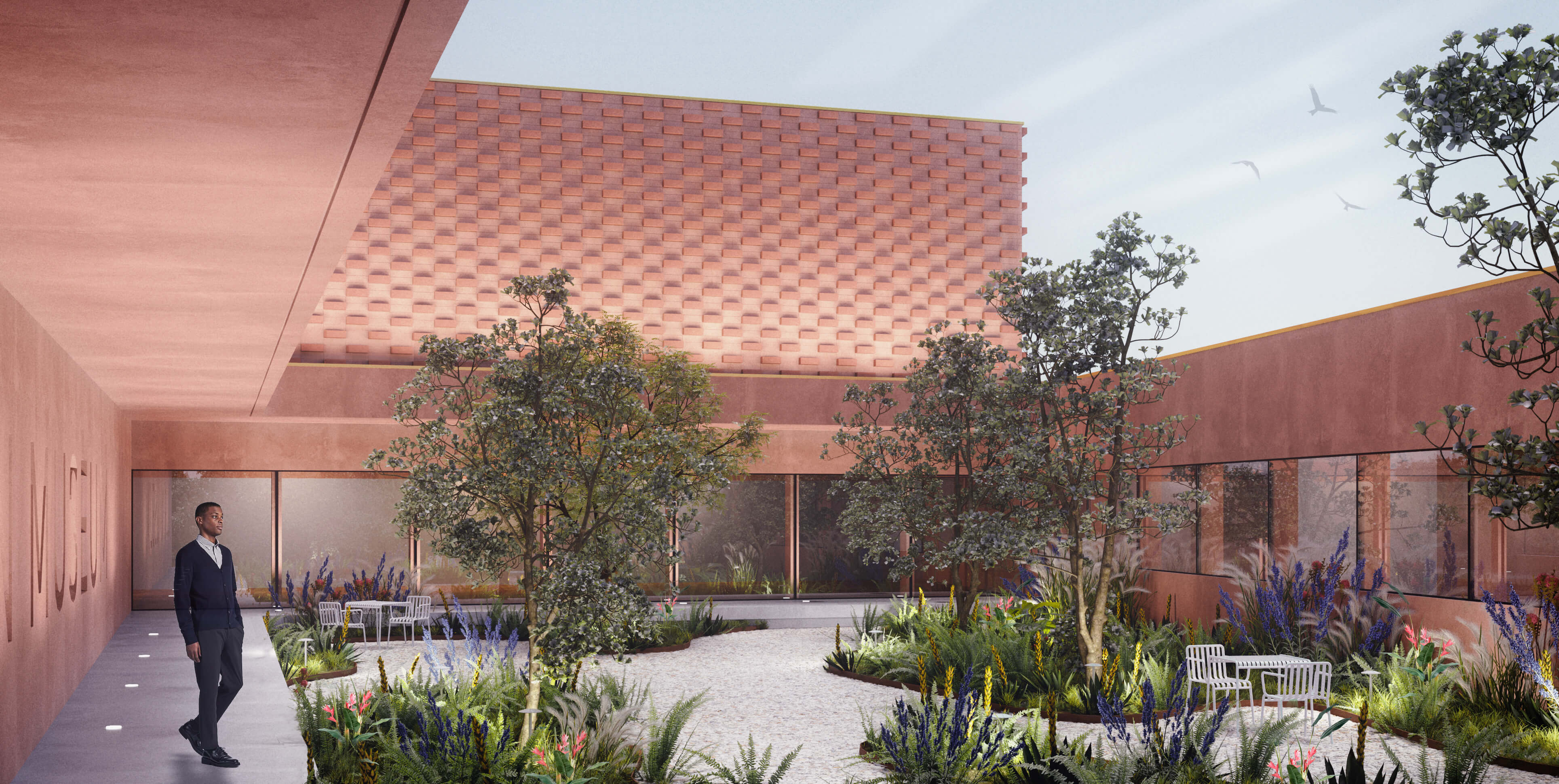